The new WLTP (Worldwide Harmonised Light Vehicle Test Procedure) laboratory test used to measure fuel consumption and emissions has been designed to produce figures that are more closely matched to modern driving conditions, compared to the existing NEDC (New European Driving Cycle) test that was introduced in the 1980s.

The conditions of the new WLTP test have been defined by EU law and implementation is occurring throughout Europe this year. The new WLTP test represents an opportunity for consumers to view accurate, representative environmental performance data reflecting the actual on-road performance of a car. 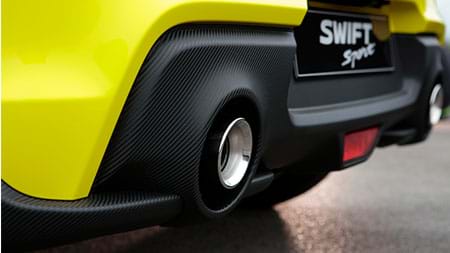 There are several differences between the old (NEDC) test and the new (WLTP) method. Some of the main differences are:

1. The WLTP test is over a longer distance and under more rigorous conditions than NEDC

3. A wider temperature range is used

The Implementation of WLTP Regulations

Here are some of the main timings that apply to all car brands:

All new vehicle registrations must be tested under WLTP

To help car buyers to easily understand how a new WLTP tested vehicle compares with an old NEDC vehicle, the regulatory authorities have asked all manufacturers to continue to communicate only the NEDC results. That means vehicles already certified under WLTP will have their results converted to an NEDC equivalent (called NEDCC). The fuel consumption and CO2 emissions information that you see in brochures and advertising will therefore continue to show NEDC data.

What does this mean for Suzuki models?

We design our cars with you in mind to ensure you get the best experience for the best value. We offer unique HYBRID technology as part of our high spec, affordable range, which delivers great fuel efficiency and low emissions without compromising value and great driving experience. 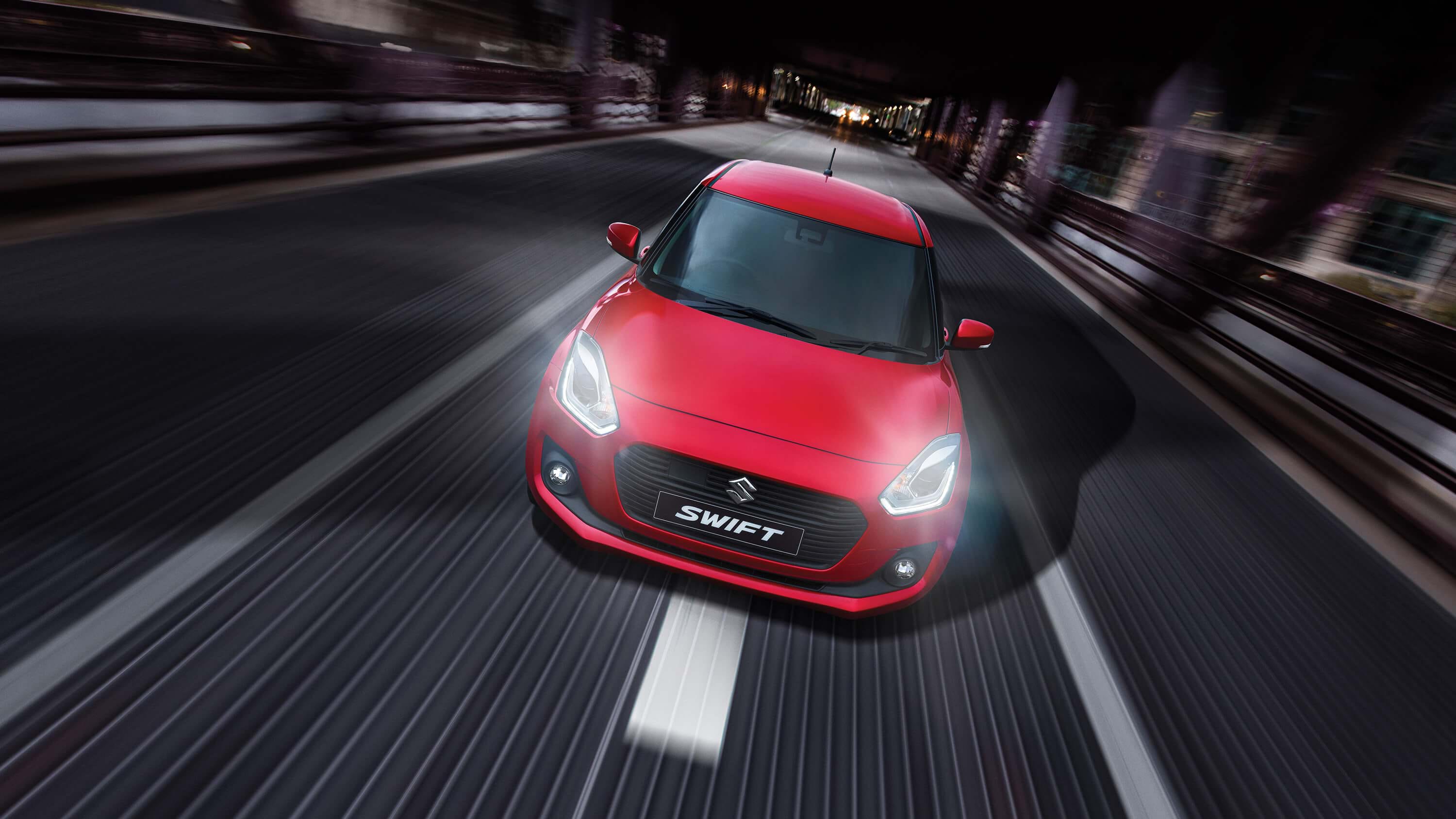 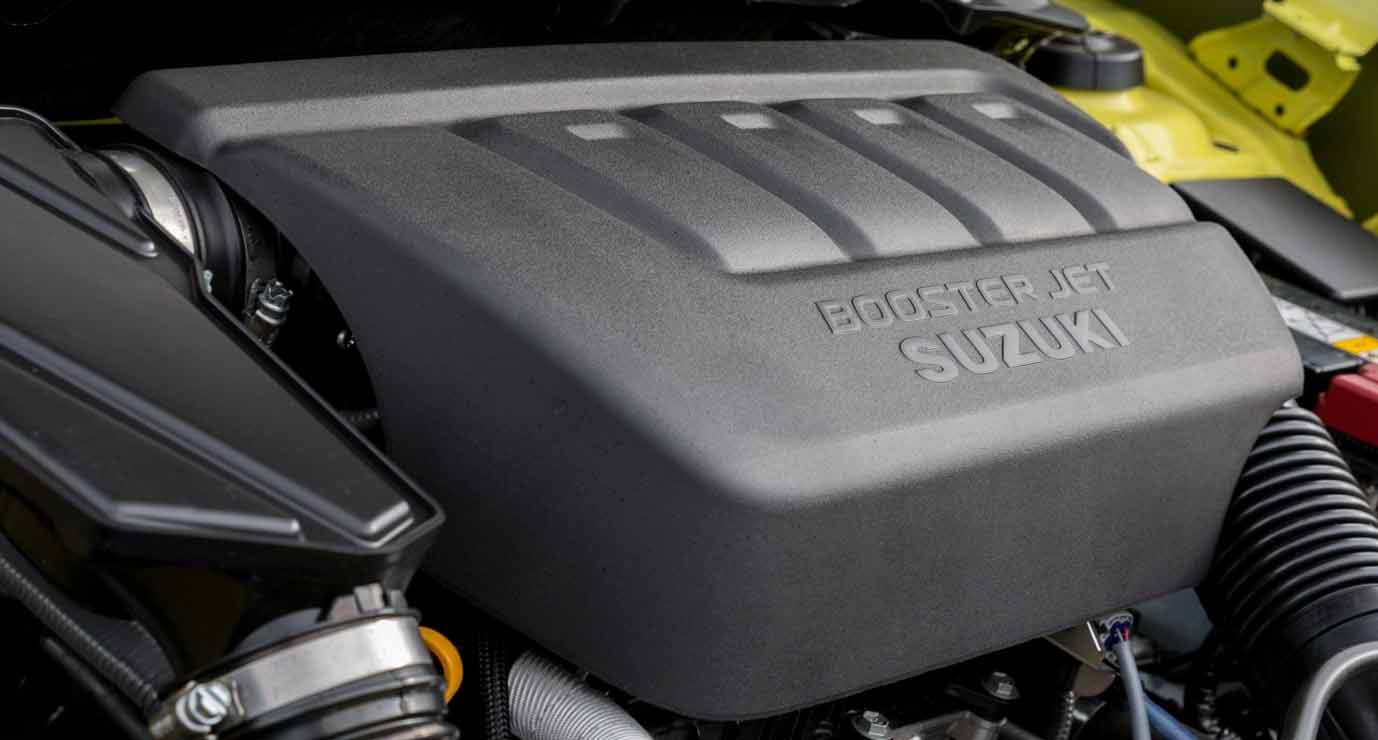 It’s important to understand that actual vehicle performance, fuel consumption and emissions are not affected by the change to the WLTP testing method. 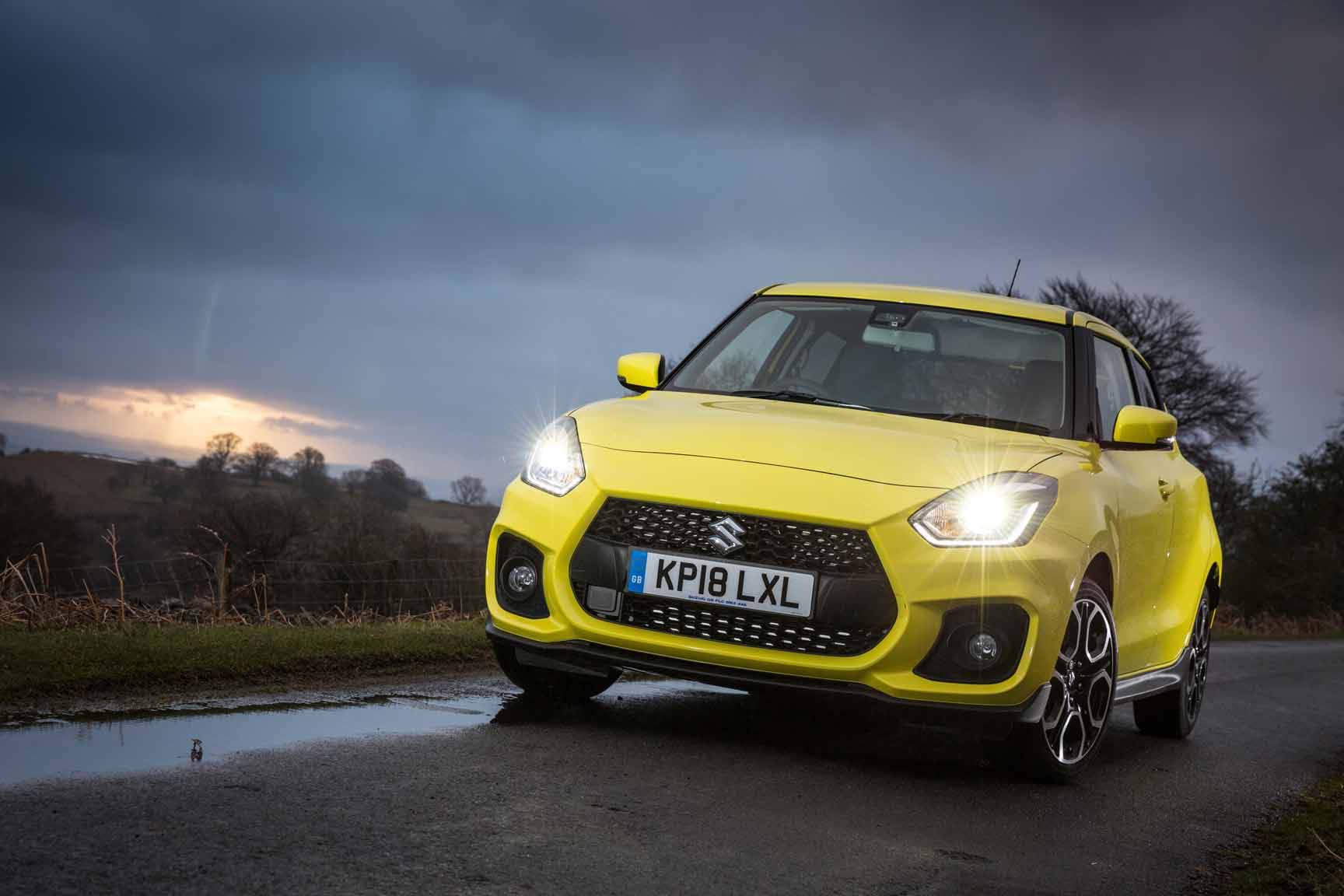 All Suzuki models now being produced have been tested under the new WLTP method, with WLTP tested versions being introduced for sale over the next few months.

The regulatory authorities have enabled all vehicle manufacturers to continue selling a limited number of vehicles that have not been tested under the WLTP method even after WLTP becomes law on 1st September 2018. There is no specification difference for a Suzuki model tested under WLTP or the same Suzuki model tested under the old NEDC process, meaning actual fuel consumption and emissions will be the same regardless of which testing method has been used.

Full details about the WLTP test and background can be found here: http://wltpfacts.eu/