Book a test drive Book a service Request a callback

J&J Motors was formed in 1984 when John and Jacky Plimmer bought the local garage in Porthyrhyd., Carmarthenshire with the philosophy of selling excellent value for money cars supported by first class customer service.
John up until that point had been the General Manager of Howells of Carmarthen the British Leyland dealership. When they first opened they were only selling used cars, but in 1985 took the plunge and became a Lada dealer, while with Lada we built up the franchise to become National Dealer of the Year in 1989.
Then in 1990, with J&J Motors requiring bigger premises and the new A48 bypass diverting traffic away from the dealership, we decided to relocate to Crosshands Business Park and in 1992 secured the Nissan franchise, it was during this period that the family business started to expand and opened a Suzuki and Fiat dealership in Crosshands, followed by Suzuki dealerships in Skewen and Haverfordwest.
We then opened a further garage in 2008 in Bridgend which represents both the Suzuki and Fiat franchise and then added the Ford franchise to Crosshands in 2008. 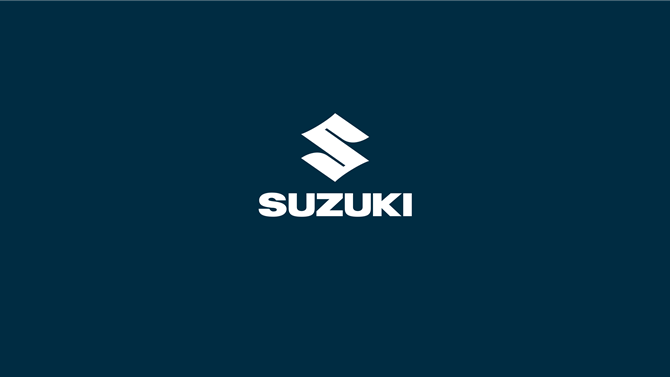 OUR CUSTOMERS LOVE US BACK

WE LOVE OUR CUSTOMERS

Browse our range of

Explore our range of new cars to find your perfect Suzuki.
It's waiting for you at our showroom.

See our range of

With The Suzuki Approved Used Car Promise, you can be sure that whatever car you drive away in, it has been checked, checked and checked again to meet the high standards Suzuki demands from all of its vehicles.

We have a nationwide network of dealerships offering award winning customer service. They�re ready to help you every step of the way - and beyond.